1). Admission to LKG class of the succeeding Academic year is given in October of the previous year. Application forms and prospectus will be issued from the School office .

2). The Principal reserves the right to reject any application without assigning any reason.

4). Admission to all classes other than LKG is strictly restricted to the number of vacancies arising in each class every year. Separate application forms will be issued for such admissions and a selection list will be publised.

5). Students seeking admission from other states or countries should produce Transfer Certificates countersigned by competent educational authorities/embassies of the state or country 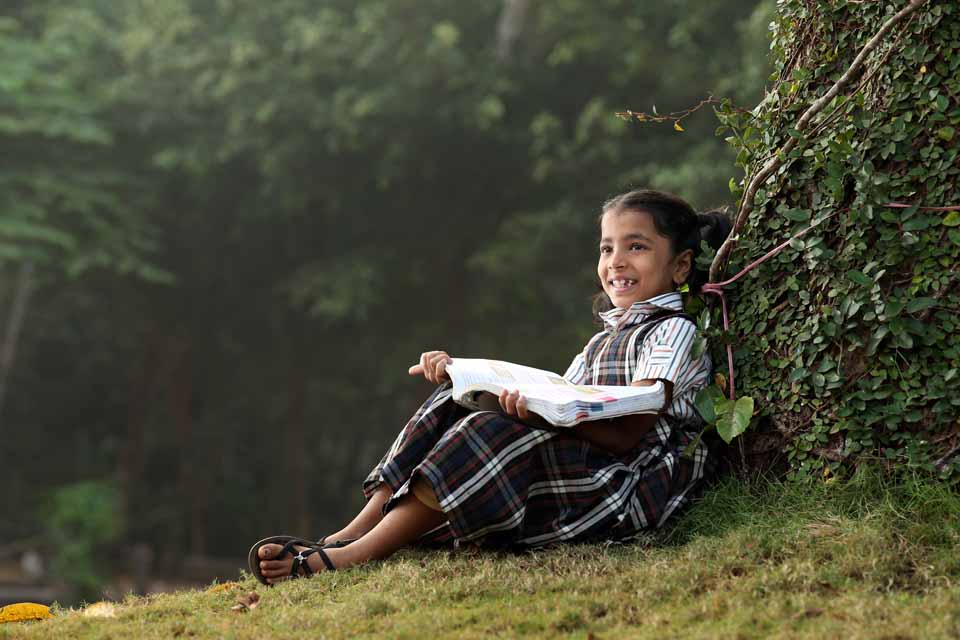 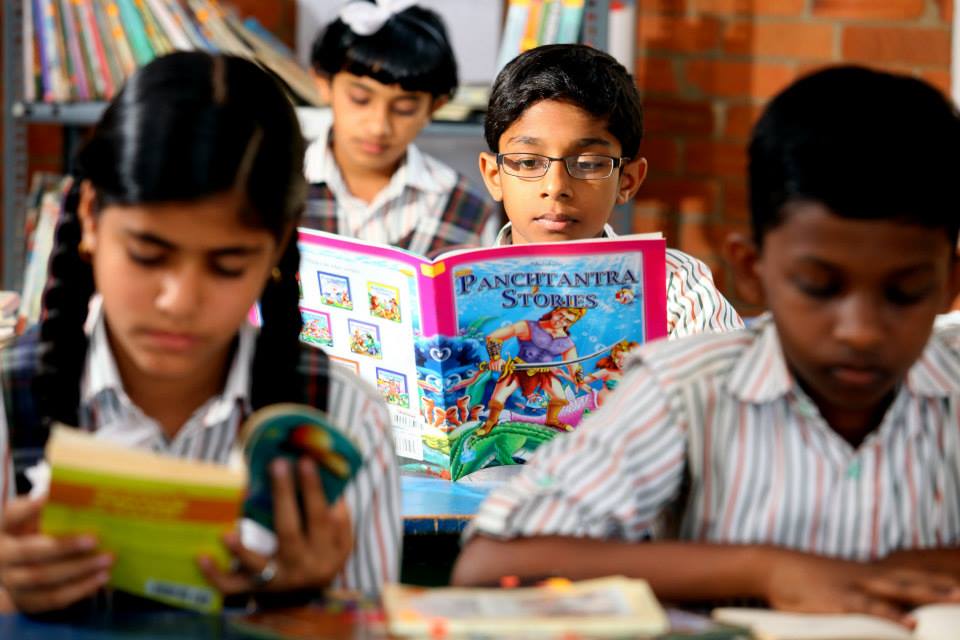 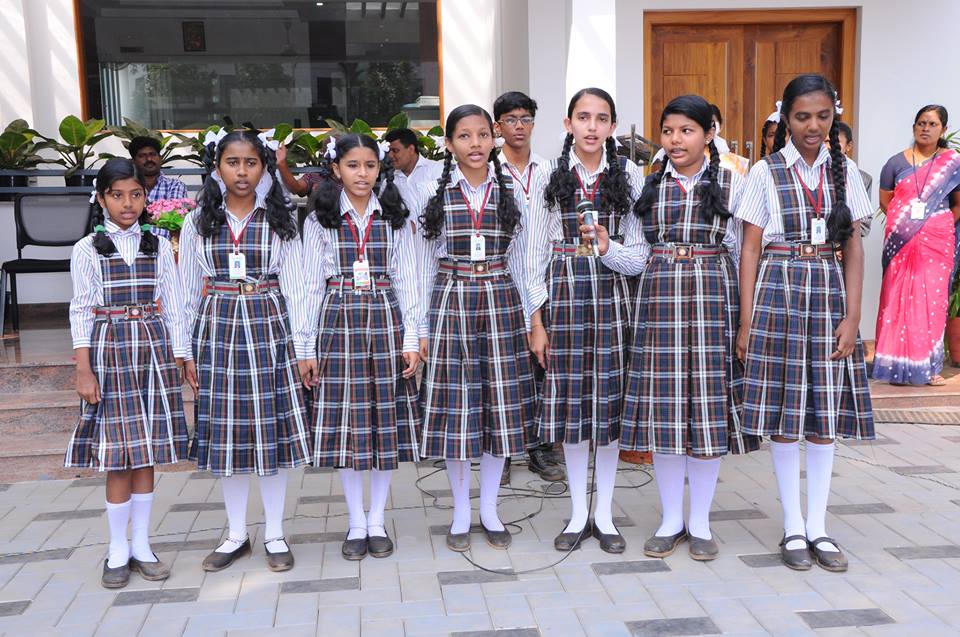 "Let us approach the Lord with confidence so that we may receive mercy." - Hebrews 4:16